Title variants Temple of the New Chosen Nation. Sanctuary of the Blessed Virgin Mary, Star of the New Evangelization, and Saint John Paul II in Toruń

Abstracts
EN
For centuries, socio-historical events have always been reflected in art. The only things changing were the cultural and historical context as well as the forms of expression used by artists. The architecture of churches and their interior design always harmonized with the religious content preached in them and the socio-historical context.

Currently we can observe in Poland the creation of religious buildings that, apart from propagating religious substance, try to refer to the social events of contemporary Poland and Europe by means of their form and content. One of the most significant examples is the church dedicated to the Blessed Virgin Mary, Star of the New Evangelization, and Saint John Paul II in Toruń. The authors analyse the architectural form and interior design plan of the titular church, focusing on both the church itself and its surroundings.

In doing so they employ research methods used in history of art, anthropology, and theology and interpret the content conveyed in architectural forms, sculpture, stained glass, and paintings together with their social, religious, and spiritual context.

The artistic program of the church refers to the concept of Poland as the “Christ of Europe”. The authors decipher particular threads of the narrative connected with the idea of the Third Covenant and the role of the Polish nation in future new evangelization as well as with Poland’s role as a bulwark of Christianity in the past. The narrative in question also relates to the concept of recognizing Poles as the chosen people (New Children of Israel) and the role of Polish saints and blessed in the evangelization of Europe and the world. The authors present a contemporary version of the role of art in the process of interpreting socio-historical events, and evoke historical references connected with the relationship between art and architecture.

Next, they analyse the phenomenon of conveying a message based on highly syncretic and polystylistic means of communication, starting from traditional techniques and representation schemes, through various types of simulacra, and ending on modern multimedia. At the same time – just like in mediaeval and modern pilgrimage centres – the message corresponding to the perceptual and cognitive abilities of average recipients is cleverly and a well-conceived way combined with a highly complicated and coordinated ideological programme reflecting the basic assumptions of theology or updated political theology from the circle of the Toruń radio station.

This is clear both on the micro scale, the level of individual realizations, and the macro scale – in the plan, axes, and dominants of the assumption. An observation of the build-up of interior design in the last few years entitles us to claim that it is a “work in progress” (or an open work) of sorts, evolving along with the changing political and social situation as well as the progression of the Polish and universal Church. 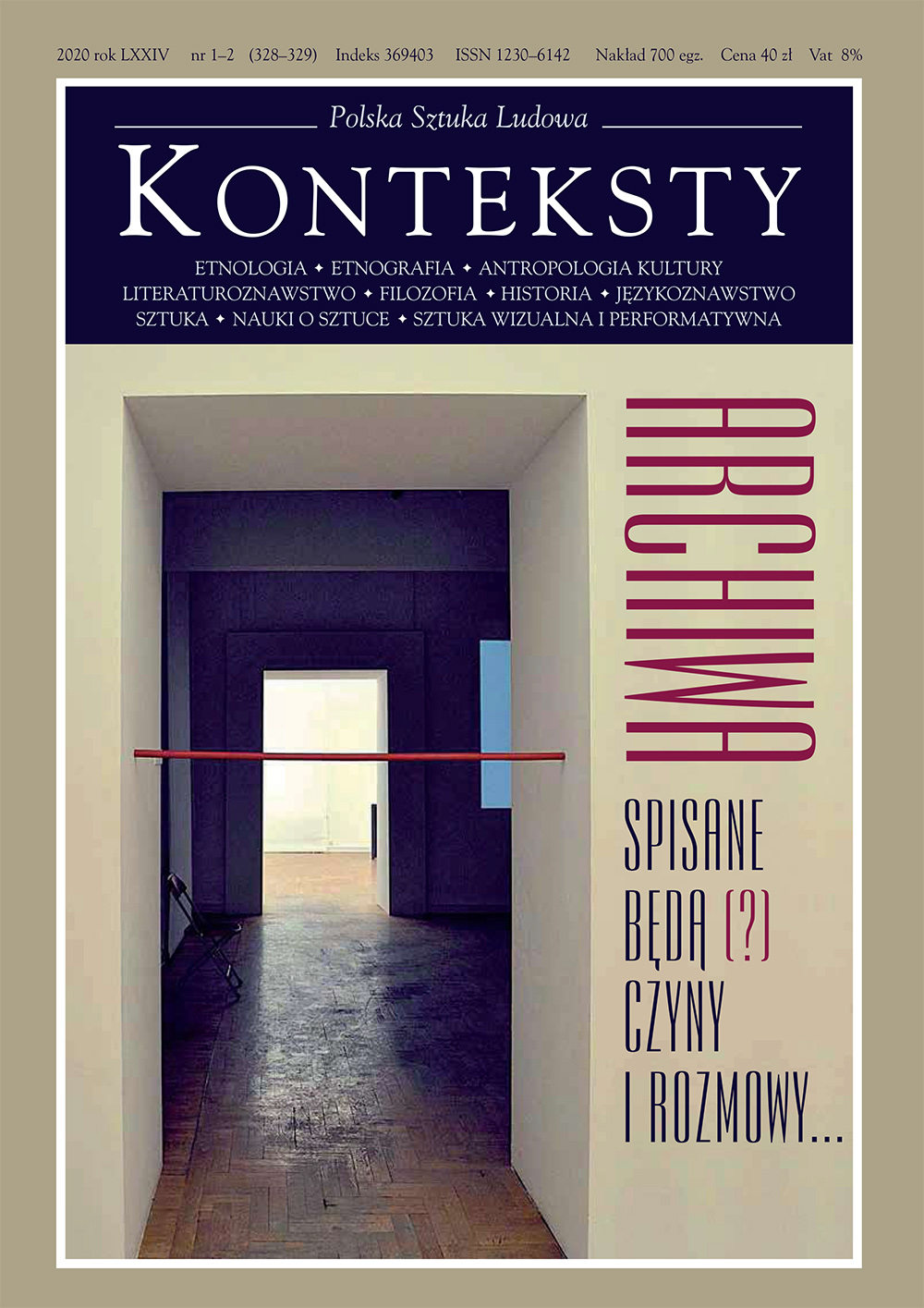