Geneviève Zubrzycki, Professor of Sociology at the University of Michigan, who directs the Weiser Center for Europe and Eurasia and the Copernicus Center for Polish Studies, will talk about her recently published book “Resurrecting the Jew: Nationalism, Philosemitism and Poland’s Jewish Revival”.

Prof. Dariusz Stola of the Institute of Political Studies of the Polish Academy of Sciences will be a guest discussant.

Please join us at

Since the early 2000s, Poland has experienced a remarkable Jewish revival, largely driven by non-Jewish Poles with a passionate new interest in all things Jewish. Klezmer music, Jewish-style restaurants, kosher vodka, and festivals of Jewish culture have become popular, while new museums, memorials, Jewish studies programs, and Holocaust research centers reflect soul-searching about Polish-Jewish relations before, during, and after the Holocaust. In Resurrecting the Jew, Geneviève Zubrzycki examines this revival and asks what it means to try to bring Jewish culture back to life in a country where 3 million Jews were murdered and where only about 10,000 Jews now live.

Drawing on a decade of participant-observation in Jewish and Jewish-related organizations in Poland, a Birthright trip to Israel with young Polish Jews, and more than a hundred interviews with Jewish and non-Jewish Poles engaged in the Jewish revival, Resurrecting the Jew presents an in-depth look at Jewish life in Poland today. The book shows how the revival has been spurred by progressive Poles who want to break the association between Polishness and Catholicism, promote the idea of a multicultural Poland, and resist the Far Right government. The book also raises urgent questions, relevant far beyond Poland, about the limits of performative solidarity and empathetic forms of cultural appropriation. 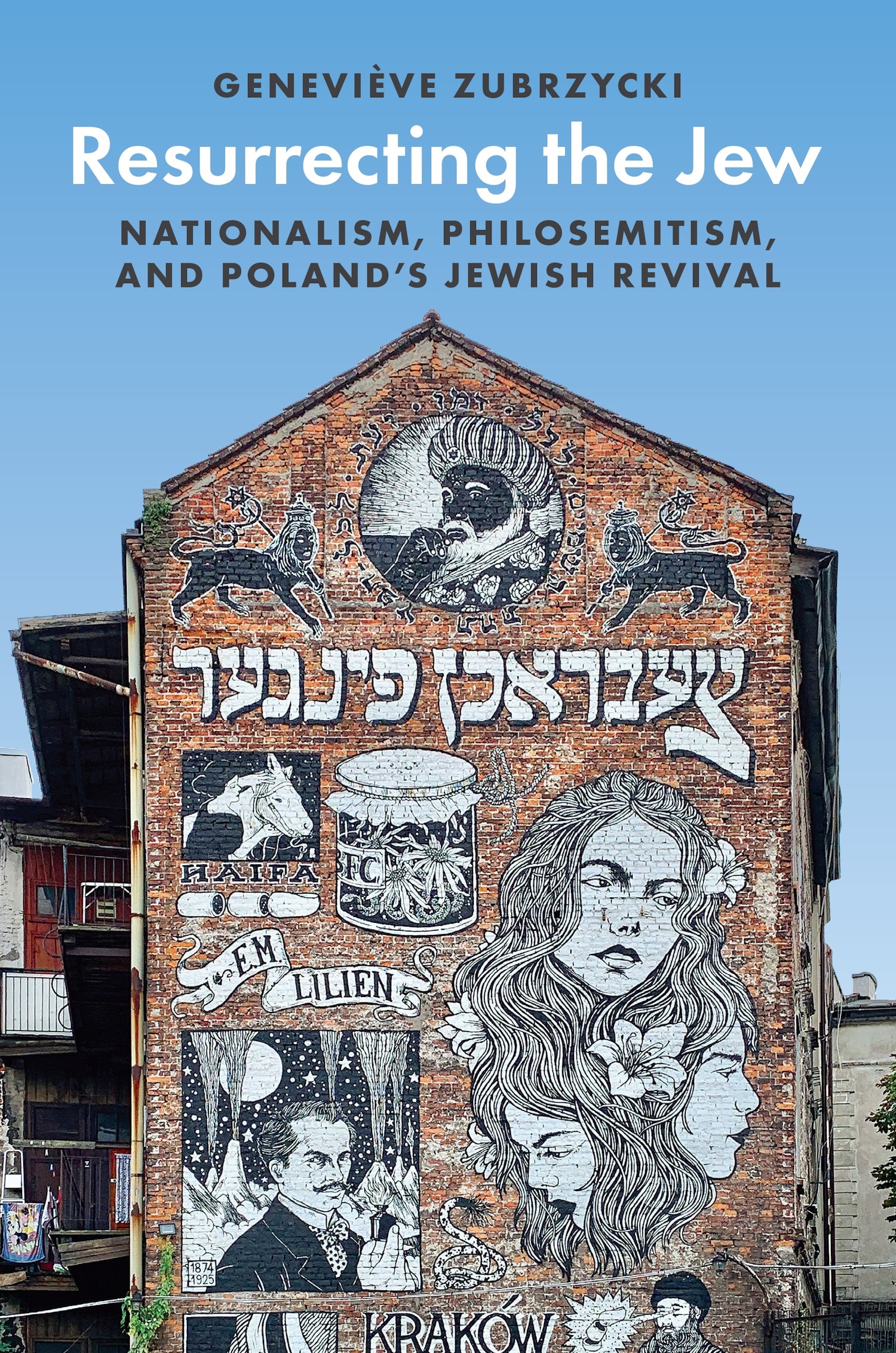