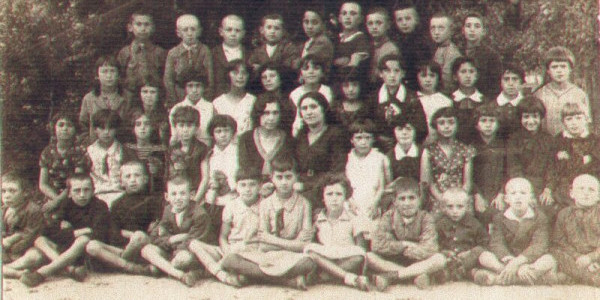 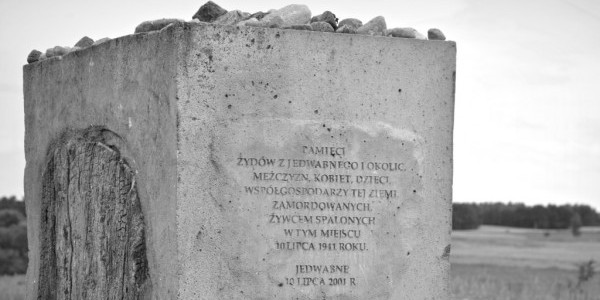 "On 10 July 1941, hundreds of Jewish men, women, and children were massacred by local Poles in the town of Jedwabne."
"On 11 July 2011, Polish President Bronislaw Komorowski asked for forgiveness for the Jedwabne pogrom at a ceremony marking the 70th anniversary saying: “In the name of those who believe that one cannot be proud of the glory of Polish history without feeling, at the same time, pain and shame for the evil done by Poles to others.... once again, I beg forgiveness." Despite the compelling evidence to the contrary, in nationalist circles, Jedwabne is widely seen as a crime for which Poles bear no responsibility."
World Jewish Congress 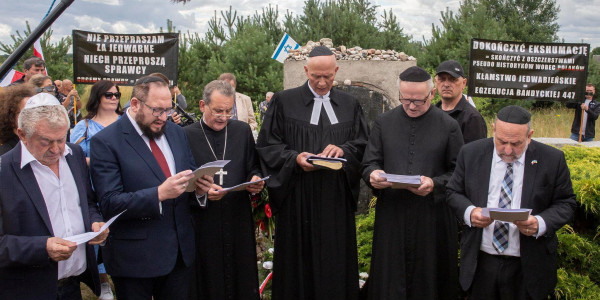 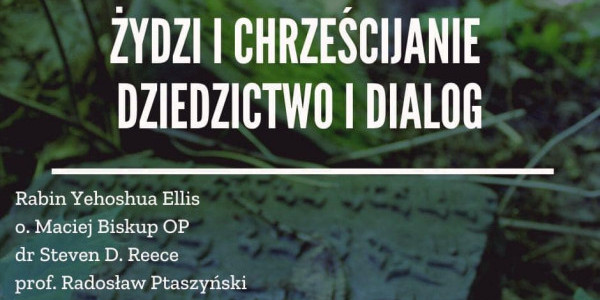 This Week In History: The Jedwabne Pogrom

On July 10, 1941, residents of the Polish town of Jedwabne rounded up hundreds of their Jewish neighbors, corralled them into a barn and burned them to death. "Two months after the ceremony on September 1, 2011, anti-Semitism reared its ugly head once again, as vandals defaced the Jedwabne memorial site, covering it with racist inscriptions and swastikas in green paint. Vandals also smeared a wall surrounding the memorial with signs saying "They were highly flammable" and "I'm not sorry for Jedwabne.""
By TAMARA ZIEVE Published: JULY 8, 2012, Jerusalem Post 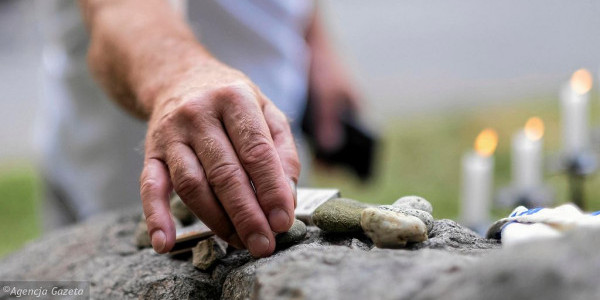 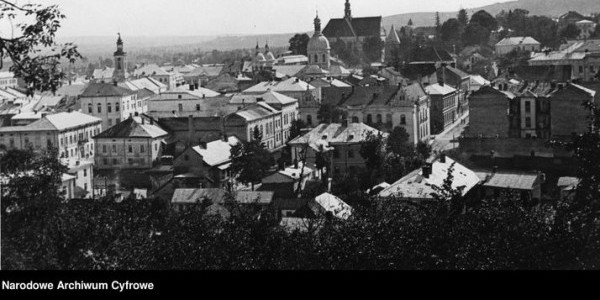 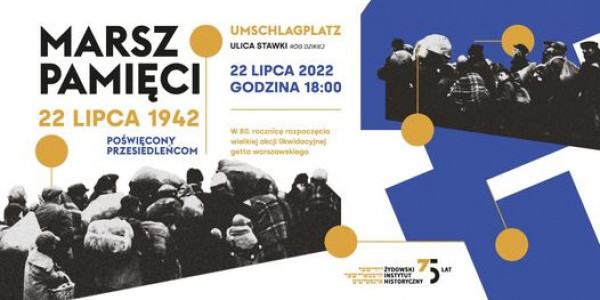