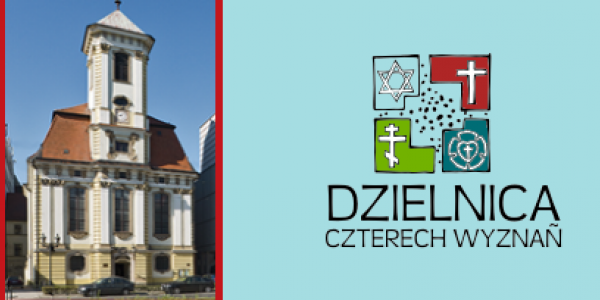 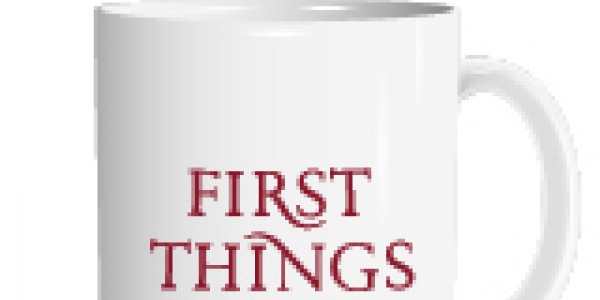 What It Means To Be Human

Carter Snead's new book What It Means To Be Human: The Case for the Body in Public Bioethics recasts debates over abortion, reproduction, and end of life decisions and situates them within a framework of embodiment and dependence.
On December 2nd at 7pm 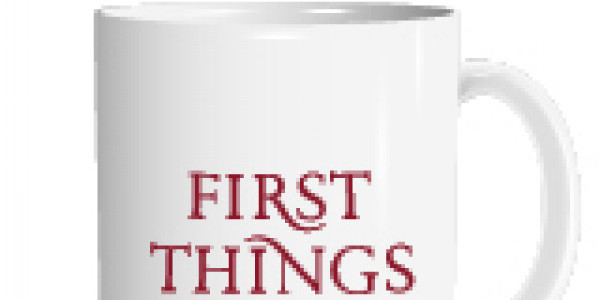 Christianity and the Future of American Conservatism

..."And it would be a pity if religious freedom, an asset for all Americans, even nonbelievers, were to become simply a partisan commitment. But the polarization of American politics along lines of religious observance seems underway and may be inevitable."...

The Judaism of George Steiner

George Steiner, who died earlier this year, was one of the most influential Jewish intellectuals of the last half-century. He produced a foundational text in the philosophy of translation, the first thorough introduction to Martin Heidegger in English, major investigations into the nature of tragedy and the cultural ramifications of postmodern hermeneutics, and a work of Holocaust fiction that occasioned widespread controversy. His crossing of cultural, linguistic, and professional boundaries garnered both praise and opprobrium. The obituaries and retrospective articles ensuing upon his passing have shown him to be as controversial in death as he was in life. 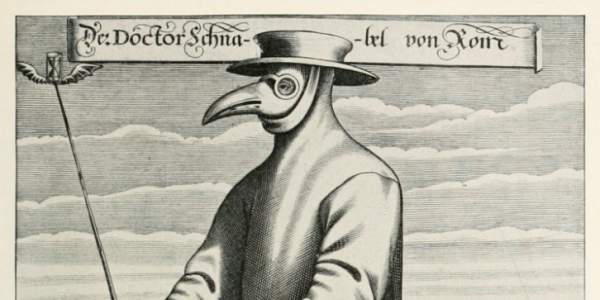 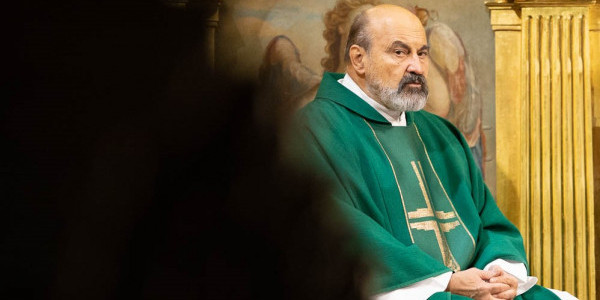 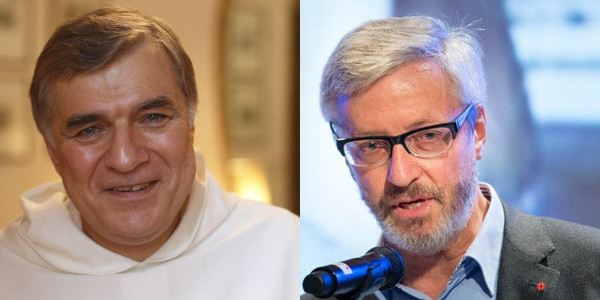 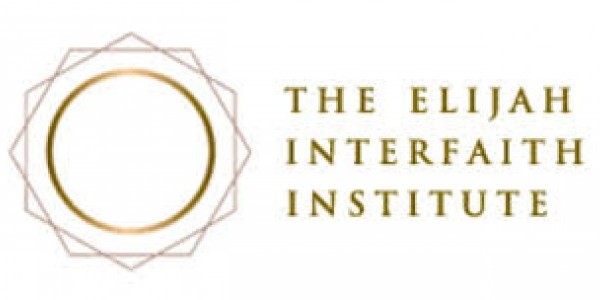 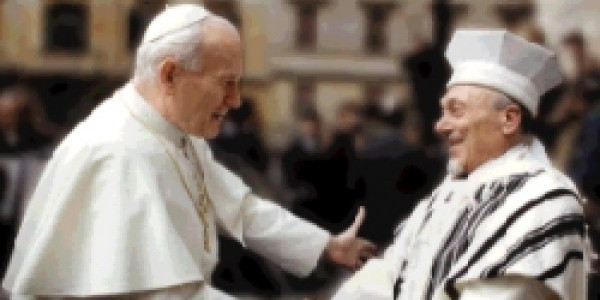 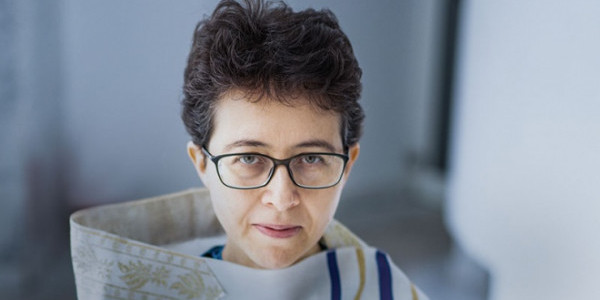 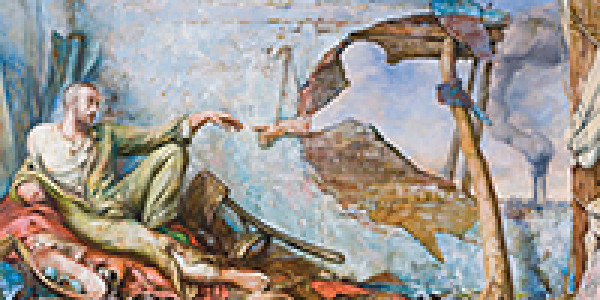 The Journal of Holocaust Research is a peer-reviewed bilingual (English and Hebrew) scholarly journal devoted to interdisciplinary study of the Holocaust, its origins and aftermath. The journal is published four times a year through the cooperation of the Weiss-Livnat International Center for Holocaust Research and Education at the University of Haifa, the Ghetto Fighters’ House Museum, and Routledge, part of the Taylor & Francis Group. 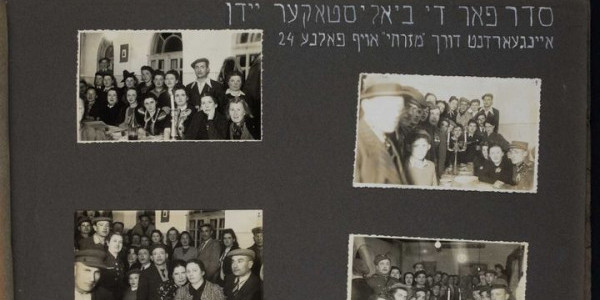 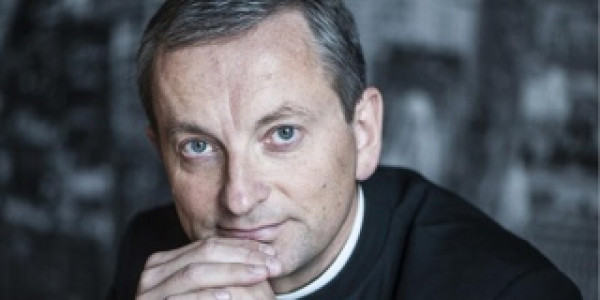 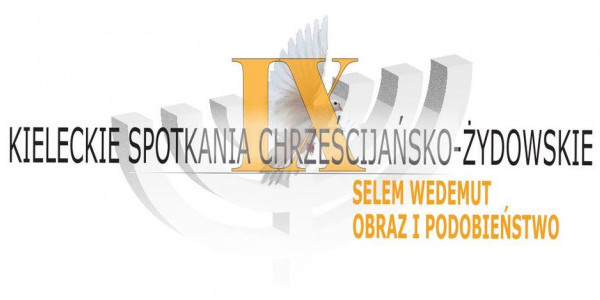 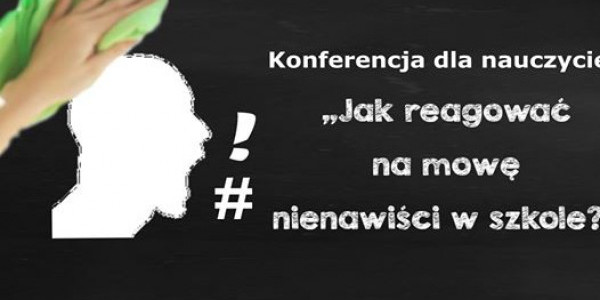